WHY I IGNORE THE HISTOGRAM

From the moment I bought my first digital camera, I started hearing and reading about the Histogram. I capitalize it because some people think it's God. 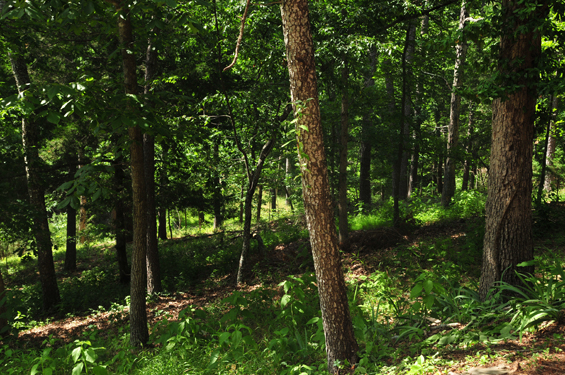 When I looked at the histogram, it was heavily skewed toward the left (dark) side. In other words, it told me the image had to many dark areas and not enough light areas. It wasn't technically balanced between darks and lights, i.e., it wasn't the best exposure.

I then photographed the same scene, but this time with the camera's metering mode set on "Center Weighted." 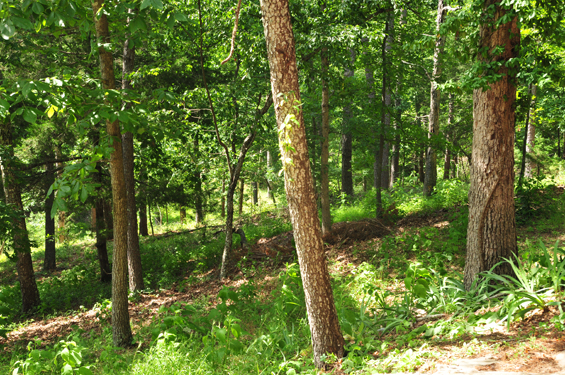 The camera's histogram was much happier with this exposure--it was more toward the center, with more showing on the right (light side) and less on left (dark side).

I didn't show these two examples to ask you which one you like best, but to illustrate that
there is a direct correlation between the histogram and the built-in light meter.

Now that I have set the stage, let me share several images I have created which, if I had listened to the histogram, it would have yelled in disappointment, "Dude, you're way off."

I will now share several examples of when I ignored the histogram. I can't show "Before" examples because, well, I didn't care about them. I can tell you this--the distribution of brights and darks was significantly skewed in each, much to the dismay of the histogram. In other words, none of these images are "correct," according to the histogram. 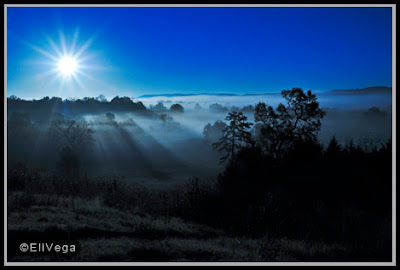 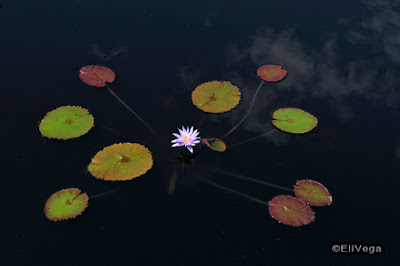 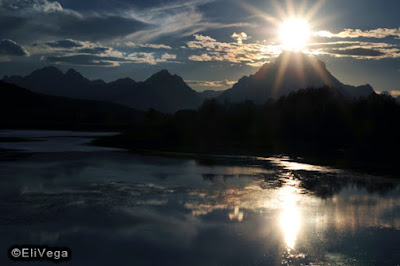 The following examples are just the opposite. The histogram would be yelling out that
I had too many bright areas (right side of the histogram)--way off! Really? 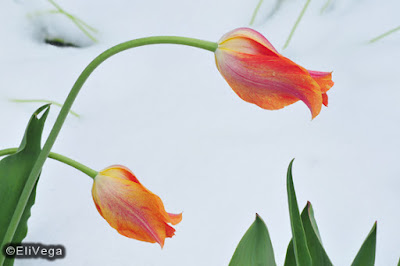 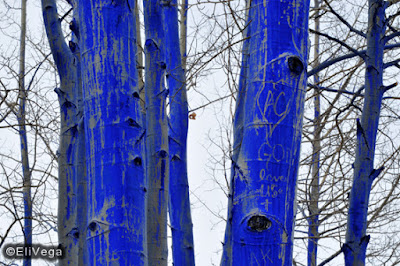 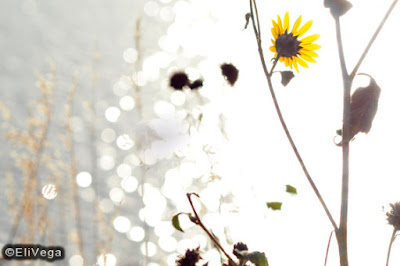 The theme of this blog is not just about the technical, or left brain, side of photography. It is also about one of my many mantras: I don't see with my eyes. I see with my imagination. I do not try to replicate, or even improve, what my eyes see, but to make it different.

So, don't let the histogram control you. Create what you want, not what it thinks you need. Don't be afraid to over or under expose by as much as +3 or -3!! Have fun with it. Be an artist first.

Posted by Eli Vega Photo Artist™ at 9:30 PM No comments: