THE MYTH ABOUT ISO

I have read this a lot lately: ISO is part of the exposure equation. Not so. What determines exposure is the built-in meter. First, a basic overview of the term "exposure." We hear about a photograph being "under exposed" or "over exposed." Basically, we are saying that the film or sensor received, respectively, not enough light or too much light. When dark, light, and medium tones look good, we have a properly exposed photograph. It is the built-in light meter, not the ISO, that determines what f/stop or shutter speed it thinks it needs to produce the "correct" exposure. The problem is that it does not know what we want.

Here are three images that show that ISO does not affect exposure; it is not part of the exposure equation. All images were shot at f/20, with the lens set at 50mm. The only difference between the three images is the ISO setting. Bottom line: The exposure for all three is the same, as you can see. The only photographic variable that changed when the ISO was changed was the shutter speed--camera was set on Aperture Priority. As expected, every change in ISO (example from 200 to 400) increased the shutter speed by a factor of 2x.

E-mail me if you would like more detailed information about this photographic principle. www.elivega.net 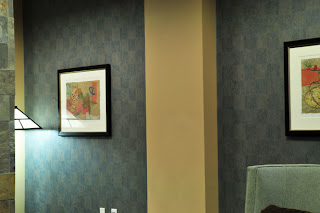 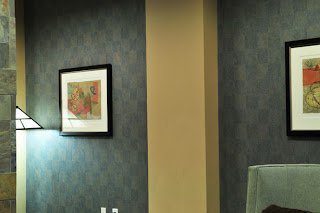 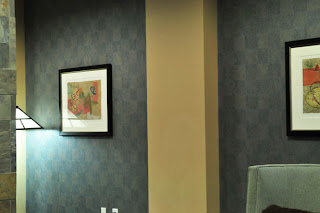 Posted by Eli Vega Photo Artist™ at 8:24 PM No comments: